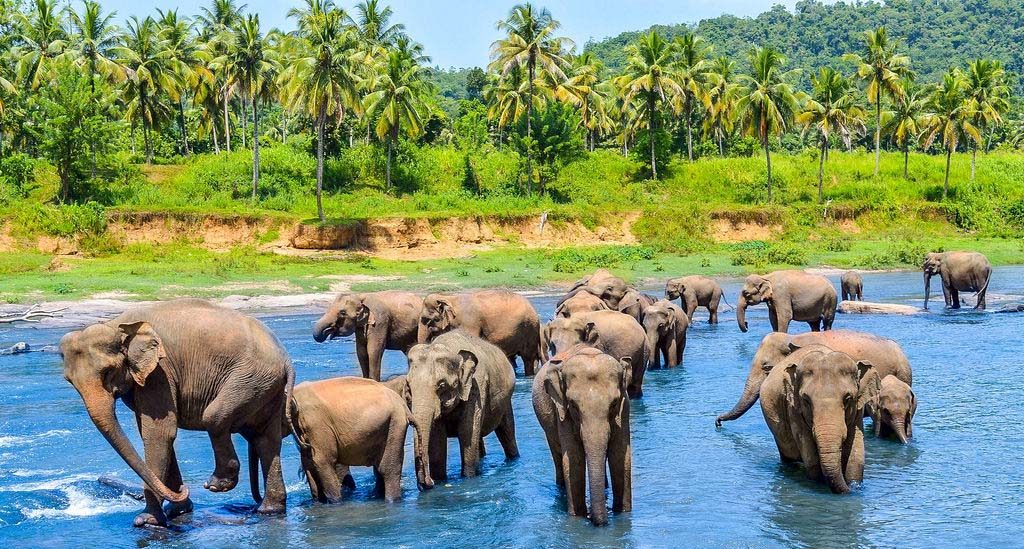 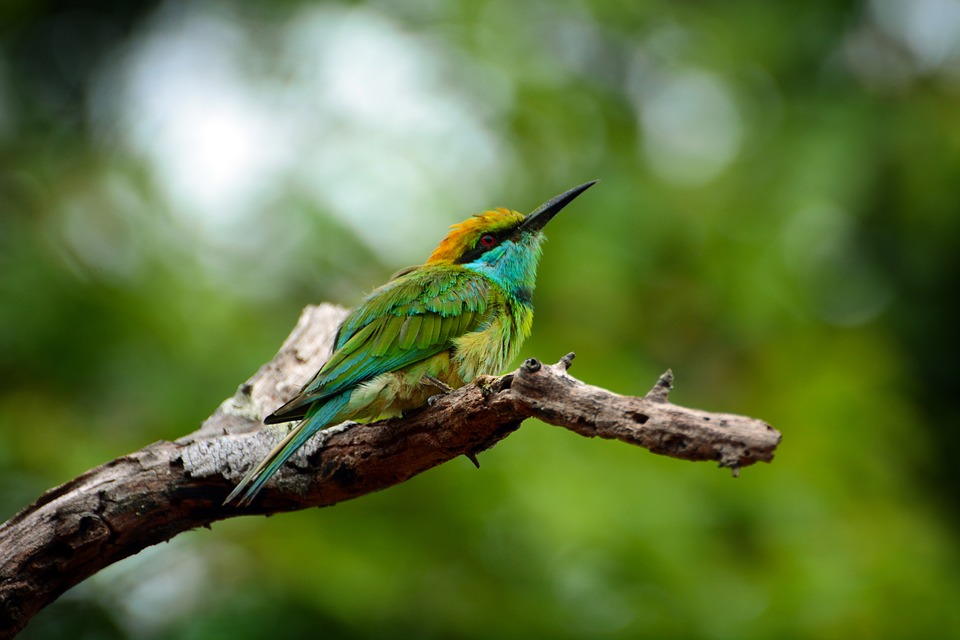 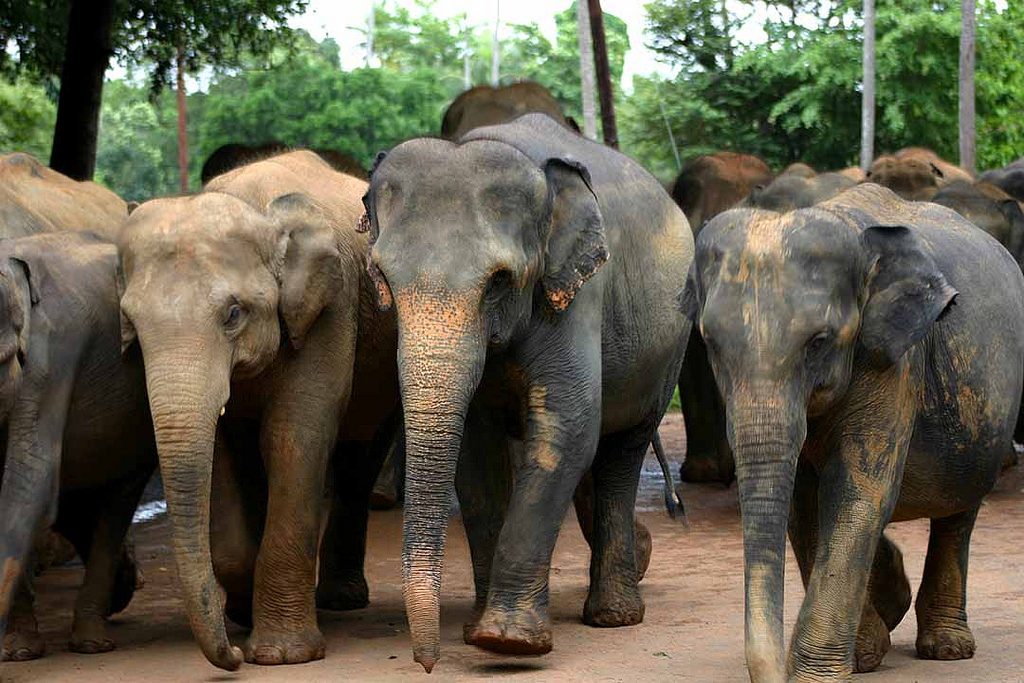 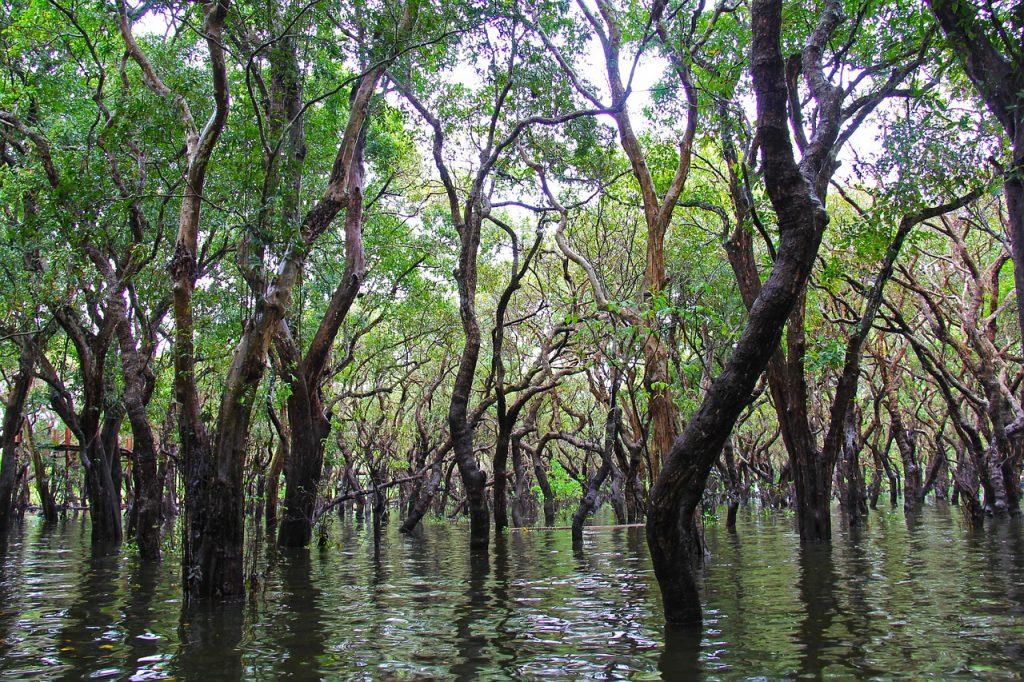 Welcome to Sri Lanka, an Island of Paradise, Beauty and Natural Prosperity! Sri Lanka is known for Exotic and Amazing Beaches.

Earlier, Sri Lanka was known as Ceylon. It is surrounded by holy Buddhist temples and fascinating ancient ruins and blue oceans. There exists diversity in culture but people of Sri Lanka are very welcoming.

Pinnawala has unique and most famous Sri Lankan Elephants. PEO is in remote place fully surrounded by lush green coconuts trees and it is also a notable place for Mahouts. For having the most important herd of captive elephants within the Sri Lanka, it has immense spread throughout the world.

In 2011, there have been 88 elephants, together with 89 males and 51 females from 3 generations, living in Pinnawala.

Wants to know, who is “Mathalee”, “Neela”, “Kumari”, “Vijaya”? These are beautiful and giant elephants of Pinnawala.

Let’s have a “Town Tour” to Kandy after breakfast.

Sri Dalada Maligawa or the Temple of the Sacred Tooth Relic is a holiest Buddhist temple within the town in the heart of Kandy, Sri Lanka. It’s placed within the royal palace complex of the former Kingdom of Kandy, that homes the relic of the tooth of the Buddha.

Since past, the relic has played a vital role in native politics and as a result of this, it is believed that whoever holds the relic holds the governance of the country.

Kandy was the last capital of the Sri Lankan kings and now has become a “World Heritage Site” of Sri Lanka.

Visit to the Royal Botanical Garden.

Royal botanical garden, Peradeniya is concerning 5.5 kilometre to the west from town of Kandy within the Central Province of Sri Lanka. It attracts 2 million visitors annually.

It’s close to the Mahaweli river (the longest in Sri Lanka) and it’s famed and renowned for its assortment of beautiful orchids. The garden includes over 4000 species of plants, spices, healthful plants and palm trees. It is known for one of the finest and beautiful garden in Asia.

Evening will be nicely spent in witness to a Cultural Show in Sri Lanka and will proceed for hotel for a peaceful night with sweet dreams.

After breakfast, Nuwara Eliya will be the next destination. But before that, a visit to “Tea Factory” will be conducted.

Nuwara Eliya is a town within the hill country of the Central Province of Sri Lanka. The town is known as “City on The Plain (Table Land)” or “City Of Light”.

The heart of Sri Lanka is set in Valleys. One of the most visited place which is famous for its picturesque landscape and temperate climate, known as “Little England of Sri Lanka”. On the altitude of 1,868 m (6,128 ft.) Sri Lankan famous Tea Gardens can be seen.

A glance of tallest mountain in Sri Lanka “Pidurutalagala” can be seen and appreciated for its natural beauty.

In the evening will proceed to the hotel.

Hot and delicious breakfast will be served and then a visit to Horton Plains National Park will be schedule.

Horton Plains National Park fully coated by montane grasslands, thick and bushy forests with cold and alluring waterfalls and strong boulders is an eye setting place. Karuya Brahmatea invites their valuable and adventure visitors for hiking (personal expenses), where they can enjoy dark and wet landscapes.

After breakfast leave for Bentota. Stay at Bentota.

Day 6
After breakfast stay leisure by the beach.

After breakfast stay leisure by the beach.

Bentota is a small town situated in coastal range of Sri Lanka. It is a holidaymaker attraction, with an area aerodrome (Bentota River Airport) and a couple of best hotels.

Bentota is known for its hot toddy production where an alcoholic beverage is made out of coconut nectar. It additionally includes a turtle hatchery, placed on Induruwa beach.  Pristine golden beaches and stunning sea gives feeling of enjoying paradise.

After breakfast leave for the capital of Sri Lanka and in evening pleasure time for town tour.

Colombo, the capital of Sri Lanka, is busiest and an active town. A hopping-off place which purposes for gateway to beaches, tea gardens, whale watching and elephant safaris, within the island. It’s an extended history as a port on ancient east-west trade routes, dominated in turn by the Portuguese, Dutch and British. Tourists are inclined towards Colombo, because of wide range of heritage as well as high rising mall culture. The heritage is mirrored in its spicy culinary art and diversified culture.

In the evening proceed to the hotel leisure.

Post breakfast, tourists will be taken to Colombo International aerdrome.

What is the best time of year to visit Sri Lanka?

December to April is the best time to visit Sri Lanka.